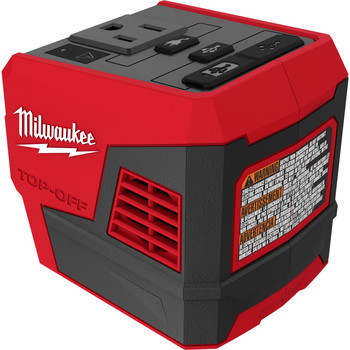 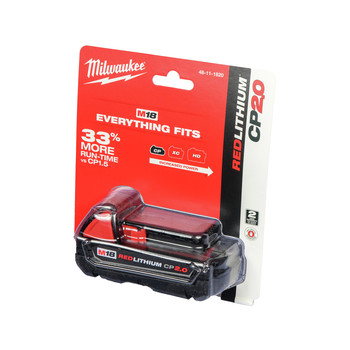 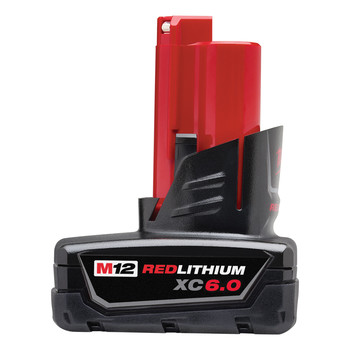 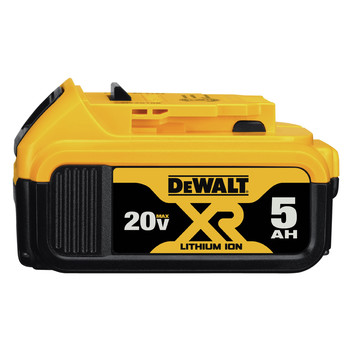 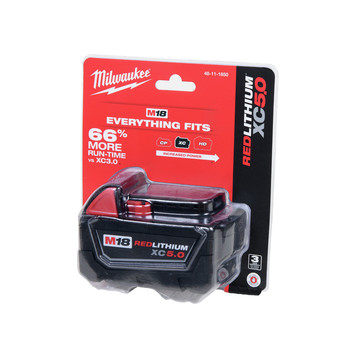 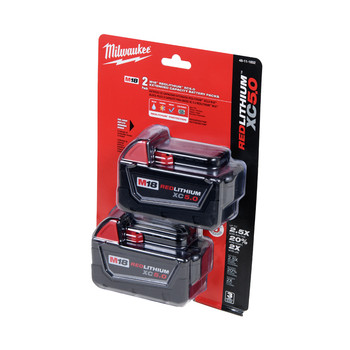 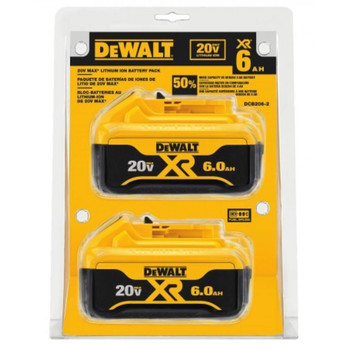 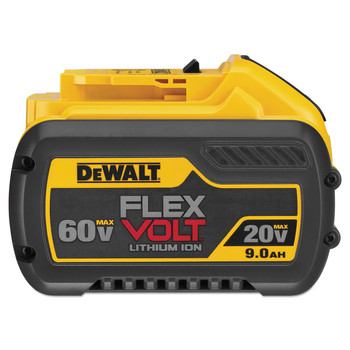 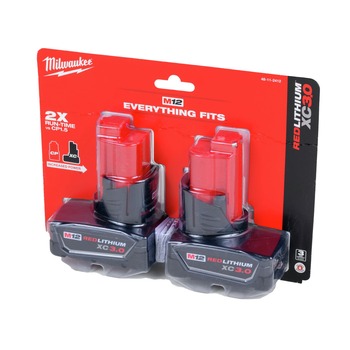 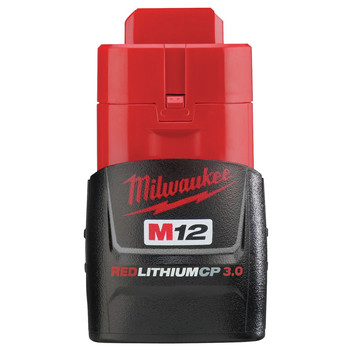 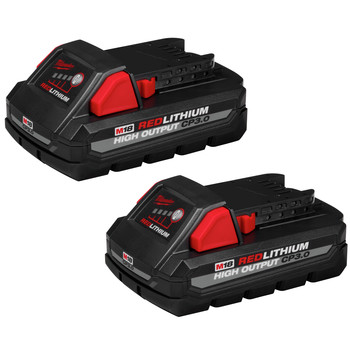 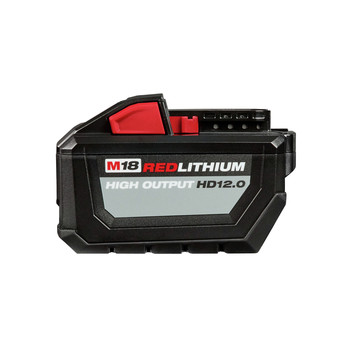 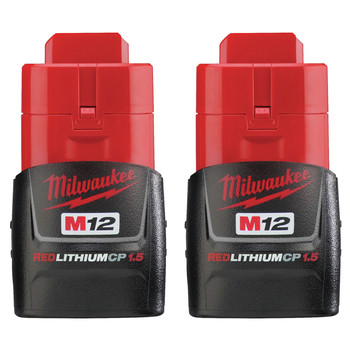 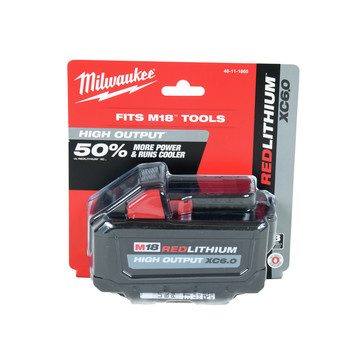 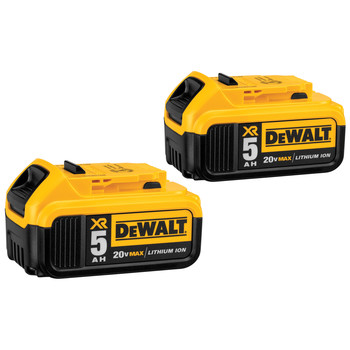 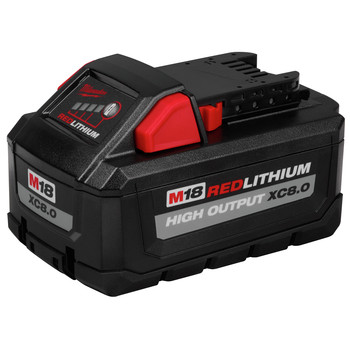 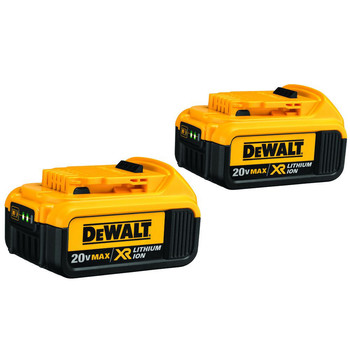 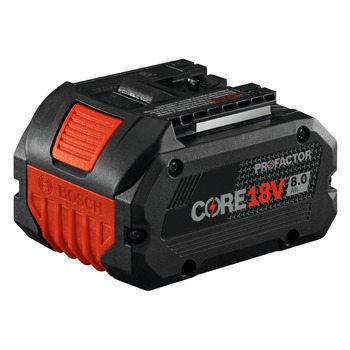 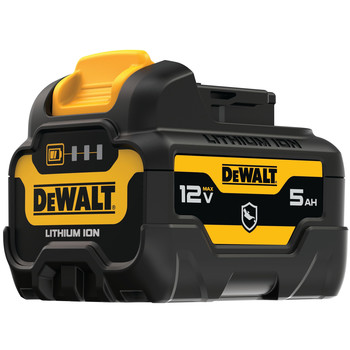 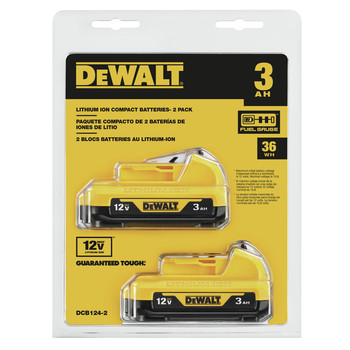 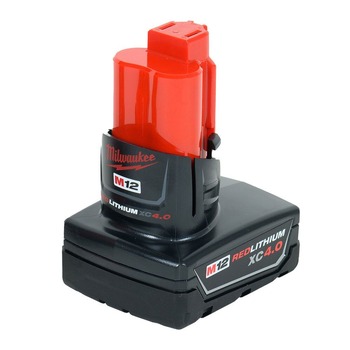 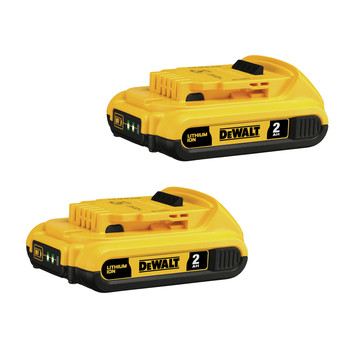 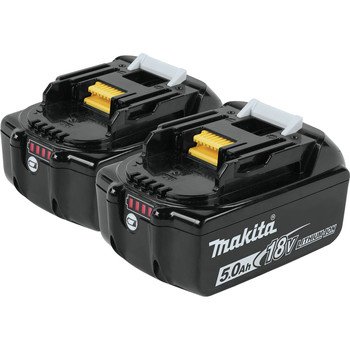 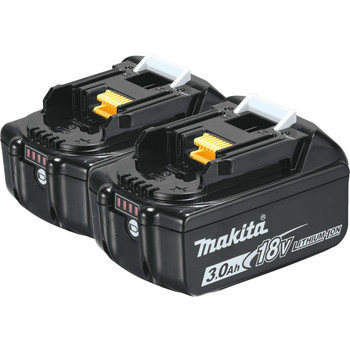 Cordless tools offer unprecedented convenience and versatility, but this is only possible thanks to the batteries powering them. All users should be familiar with the features and distinctions between different types of batteries. In fact, choosing a battery should be treated much like buying any other tool. There are a few primary battery types to consider, along with several metrics by which to evaluate them and help you select the right power source for the job.

Ampere Hours (Ah)
Commonly abbreviated as “Ah”, an ampere hour refers to the total charge a battery can deliver in one hour. The Ah rating lets you know how long the battery will last per charge. For instance, you may see a battery with a 3.0Ah rating. When used in a tool that continuously draws 1.0 amperes of current, the battery should last around three hours on a full charge. Just divide the Ah rating by the current: 3.0 / 1.0.
In general, you should match the Ah rating of your battery to the size of the project. For instance, a 1-3Ah battery is best used for small projects. Batteries with a higher charge capacity, such as 8-9Ah, are more appropriate for larger tasks.

Voltage (V)
Voltage determines the amount of power the battery can provide. The higher the voltage, the more powerful the battery. More powerful tools require batteries with higher voltages. You can find batteries in a range of voltages based on your needs: 4V batteries may be sufficient for light repair work with a small cordless screwdriver, 12V or 18V batteries for every day huosehold needs while cutting through thick lumber may require a chainsaw that uses a 60V battery.

Lithium-Ion (Li-ion)
Lithium-ion (often shortened to “li-ion”) batteries hold multiple advantages over NiCd and NiMH. They have the largest capacity of the three main battery types, usually exceeding 3.0Ah. They’re also much smaller and lighter than other batteries, so they won’t weigh down power tools or other devices. Li-ion batteries don’t experience the memory effect, so you can freely recharge them as needed without worrying about eroding the capacity. There are a couple downsides to keep in mind, though. Li-ion batteries have the shortest cycle life at under 500 charges. They’re also the most expensive, so a lithium-ion battery may not be the right choice if you’re on a strict budget.

Nickel-Cadmium (NiCd)
Nickel-cadmium batteries use nickel oxide hydroxide and metallic cadmium as electrodes. The main advantage of NiCd batteries is that they generally have the longest cycle life at approximately 1,000 charges. But other than the extended lifespan, there are several downsides that make NiCd batteries less appealing. They have a comparatively low capacity (usually ranging from 1.2Ah to 2.2Ah) and are prone to the memory effect. The memory effect occurs when a battery’s charging capacity diminishes over time because it is repeatedly recharged without being allowed to completely drain. As for more practical concerns, NiCd batteries are typically heavier and susceptible to overheating. They’re also harmful to the environment and must be disposed of properly.

Nickel Metal Hydride (NiMH)
NiMH batteries offer about 2.2Ah to 3.0Ah capacity, around two to three times more than NiCd batteries. They’re also much safer for the environment. With a lifespan of around 600 cycles, NiMH batteries won’t last as long as NiCd batteries, but they should still provide lots of use if well-maintained. NiMH batteries are a good choice if you want solid performance but aren’t inclined to pay more for lithium-ion batteries. However, it should be noted that like NiCd batteries, NiMH are also susceptible to the memory effect.