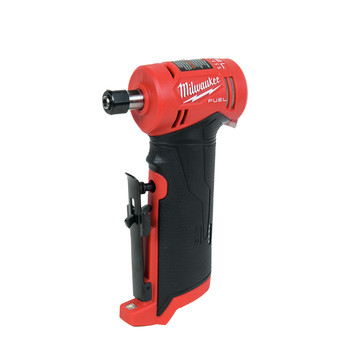 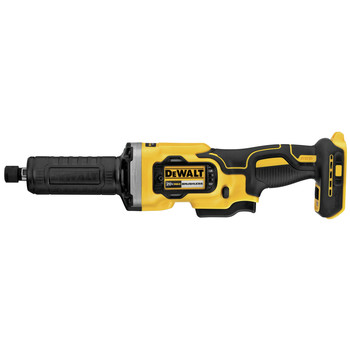 Why is the price hidden? We want to pass on our savings to our customers, so we've lowered the price of this item. However, since our price is now below the manufacturer's suggested retail price, we are restricted by the manufacturer from showing the price right away. 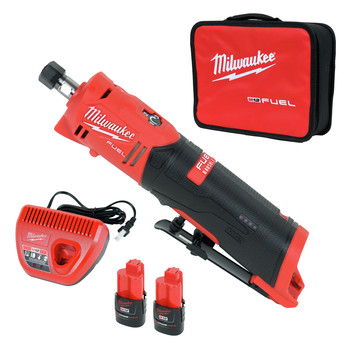 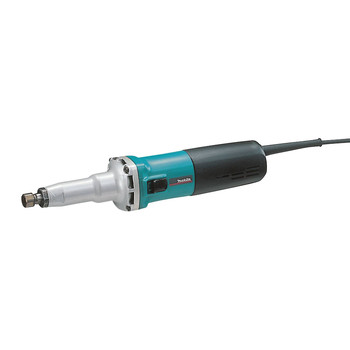 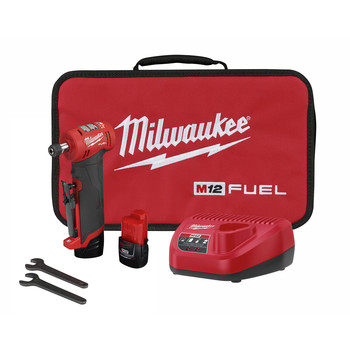 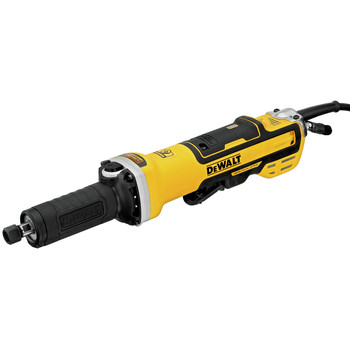 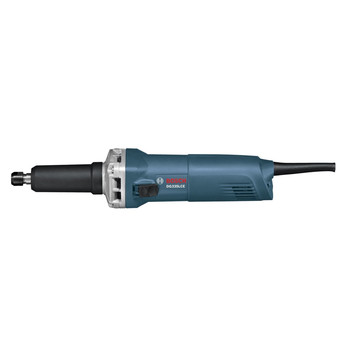 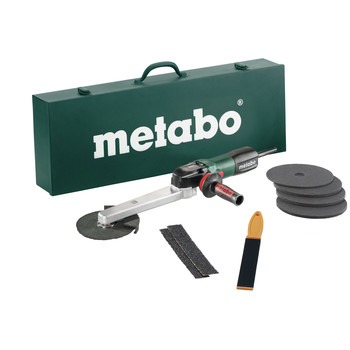 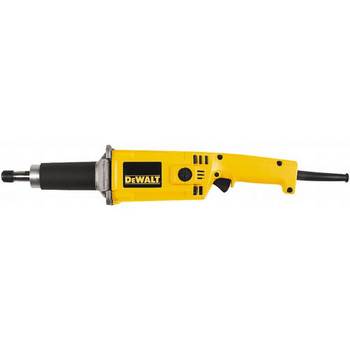 A die grinder is a type of rotary tool used for grinding, sanding, or polishing materials such as metal, plastic, and wood. It features a spindle that holds a cutting bit and rotates at high speeds to remove material from the workpiece. Die grinders can be fitted with a variety of bits and attachments that serve different functions. These include burrs, cut off wheels, wire brushes, and more.

Die grinders are highly versatile power tools that you can use for many purposes. Polishing metal is a tedious task that becomes much more efficient with a die grinder, for instance. Rotary polishing bits feature a round cross-section, which makes them especially well-suited to polishing curved surfaces. If you’re planning to polish your car, you’ll definitely want a die grinder with a polishing attachment in your toolbox.

While die grinders are most commonly used with metal, they can also be helpful when working with wood. You can use a die grinder to smooth out the rough edges of a woodworking project with ease. Other frequent tasks for a die grinder include removing rust, sharpening a blade, stripping surface paint, and more.

Die Grinder vs. Dremel
Die grinders are often compared to Dremel rotary tools. The primary difference between the two is that Dremel tools are generally smaller and less powerful than die grinders. Dremel tools are usually preferable for light to moderate work where you’ll appreciate the convenience of their more compact design. A die grinder is the better option for heavy-duty tasks.

Choosing a Die Grinder
You can find die grinders in both straight and right angle models. A straight die grinder refers to the standard version of the tool, which resembles a screwdriver in terms of its appearance and function. A right angle die grinder, on the other hand, has its bit placed perpendicular to its body at a 90-degree angle. While both types work fundamentally the same, the right angle model can more easily access small, tight spaces.

Die grinders are also available in electric and pneumatic options. A pneumatic die grinder is powered by compressed air and offers more power and torque than an electric model. They’re the better choice for bigger projects, but you may find it frustrating to keep an air compressor around. Electric grinders aren’t quite as powerful, but they’re lighter, quicker, and compatible with more bit types.

A large selection of die grinders is available in both corded and cordless models from popular tool brands like Milwaukee, DeWALT, Metabo, and Makita.